10 Reasons You Should Move To Panama

Thinking of moving to Panama? You’ve made a great choice. In fact, the New York Times picked Panama as the NO.1 place to travel in 2012. What makes it so great? Here are a few reasons.

Here are a few reasons.

Are you ready to make the move? Mexico Moving Company can help. Fill out our contact us form. Mention our blog post, and we will give you $100 off your move.

EXPERIENCE YOU CAN TRUST!

Get in touch today and let us know more about your moving plans. Fill out the form below, we will get in touch as soon as possible. 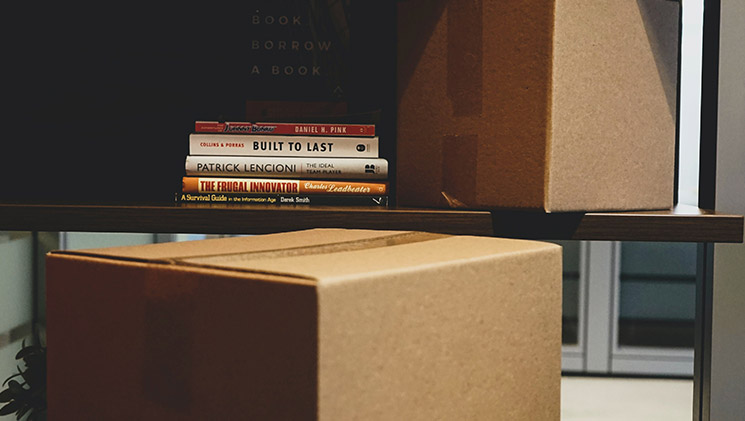 “We would love to speak with you regarding your upcoming relocation. Helping people like you makes us smile. Let us take the stress out of your move so that you can live the life the way it’s meant to be!”